This simply works as a guide and helps you to connect with dentists of your choice. Please confirm the doctor’s availability before leaving your premises.

Sometimes you may need to talk to us, then in that case  you can call us on the following number to discuss about your health issues.

Our Contacts
+
Home Health Problems Get 100% cured of Vitiligo with Homoeopathy!

Get 100% cured of Vitiligo with Homoeopathy!

Vitiligo is a disease that causes the loss of skin color in blotches. The extent and rate of color loss from vitiligo is unpredictable. It can affect the skin on any part of your body. It may also affect the hair and the inside of the mouth
Normally, the color of hair and skin is determined by melanin. Vitiligo occurs when the cells that produce melanin die or stop functioning. Vitiligo affects people of all skin types, but it may be more noticeable in people with darker skin. The condition is not life-threatening or contagious. It can be stressful or make you feel bad about yourself.

Treatment for vitiligo may restore color to the affected skin. But it does not prevent continued loss of skin color or a recurrence.

The main sign of vitiligo is patchy loss of skin color. Usually, the discoloration first shows on sun-exposed areas, such as the hands, feet, arms, face and lips.

Depending on the type of vitiligo you have, the discolored patches may cover:

It’s difficult to predict how your disease will progress. Sometimes the patches stop forming without treatment. In most cases, pigment loss spreads and eventually involves most of your skin. Rarely, the skin gets its color back.

The cause is not known. Vitiligo may be an autoimmune disease. These diseases happen when your immune system mistakenly attacks some part of your own body. In vitiligo, the immune system may destroy the melanocytes in the skin. It is also possible that one or more genes may make a person more likely to get the disorder.

Who is affected by vitiligo?

Many people develop it in their twenties, but it can occur at any age. The disorder affects all races and both sexes equally, however, it is more noticeable in people with dark skin.

Vitiligo may also run in families. Children whose parents have the disorder are more likely to develop vitiligo. However, most children will not get vitiligo even if a parent has it.

Homoeopathic treatment is the safest and best for its permanent cure. 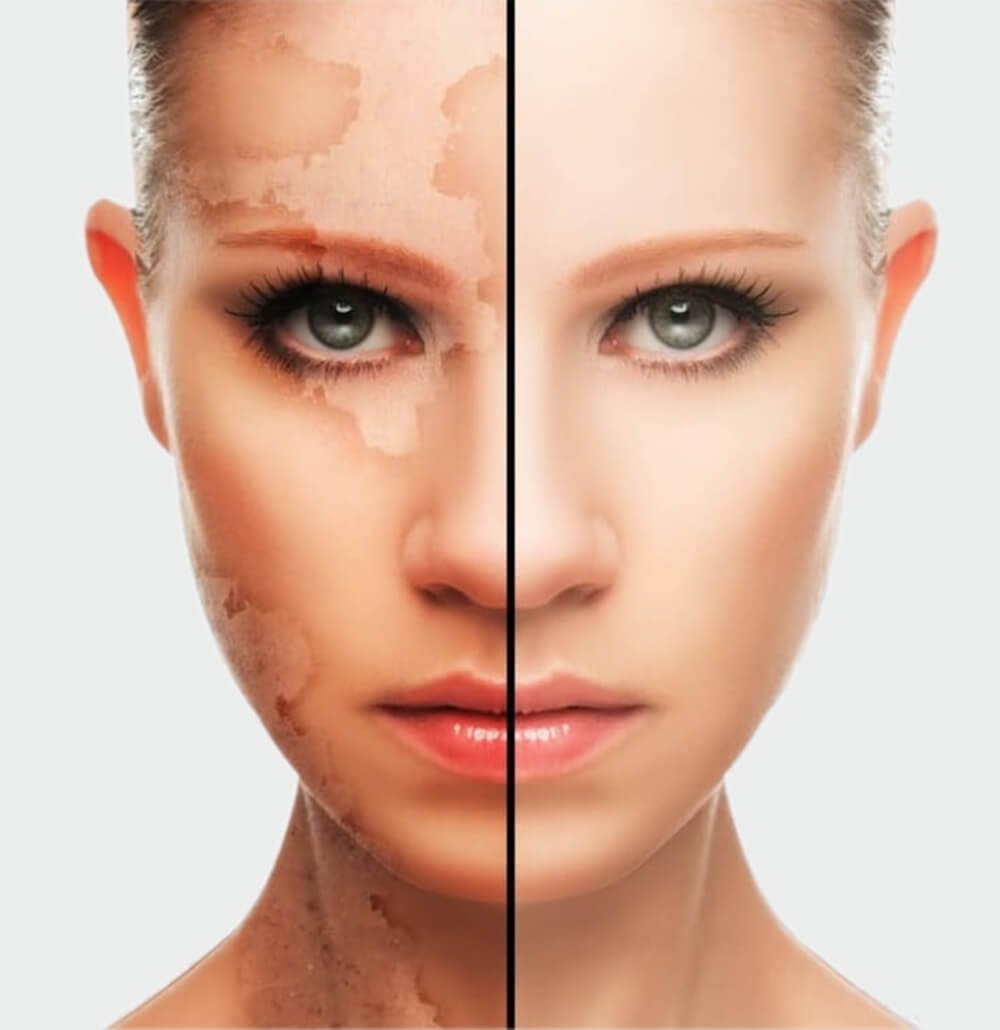 Get 100% cured of Vitiligo with Homoeopathy! 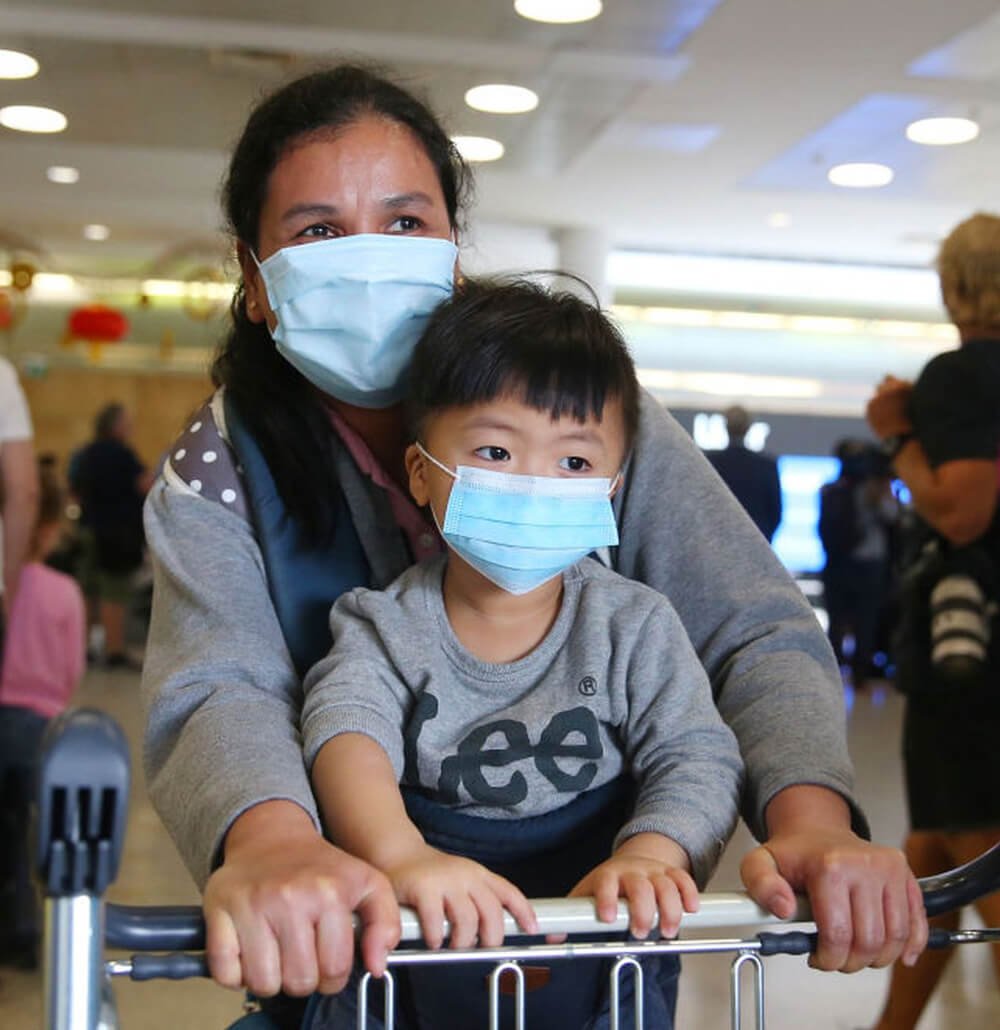